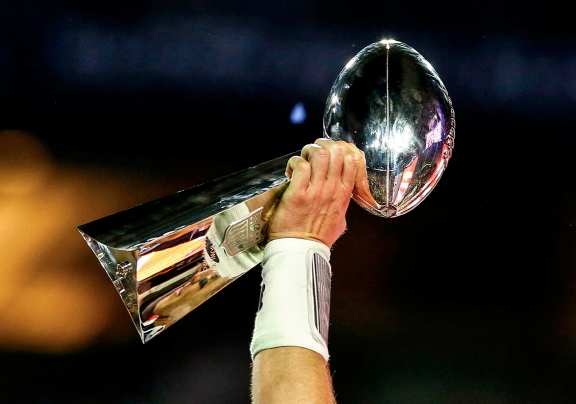 Are we ready for Football?

I definitely want you to think of me when you, or someone you know, has a Real Estate need so, in case you do start here…

but, due to the upcoming big game, here is something fun to do while hosting a Super Bowl party !!!

Thousands of people around the country will be gathering in front of television sets for Super Bowl - some may even be gathering in your living room to watch the big game on new big screen TV! Whether this is your ﬁrst Super Bowl party or an annual event, here’s a fun Super Bowl trivia contest for you to pass out. Make sure you have a great prize on hand for the true football fanatic who aces this test!
Answers way down at the bottom :) no cheating :)

6. Which team has a perfect 5-0 record for winning Super Bowl games?
A. Dallas Cowboys
B. Pittsburgh Steelers
C. San Francisco 49ers
D. Both B and C

8. Which player has the most career fumbles in the Super Bowl?
A. Franco Harris, Pittsburgh Steelers
B. Roger Staubach, Dallas Cowboys
C. Eli Manning, New York Giants
D. Both A and B